Three More Rookies for the Book

This past weekend I was able to once again sell some of my "digital" star wars cards for a decent price. In turn, I was able to add the three cards below to my collection for free! I now have twelve of the forty cards for my rookie book project. 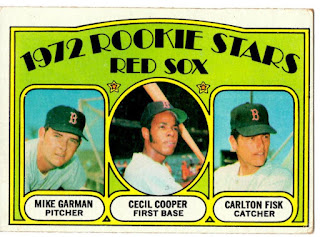 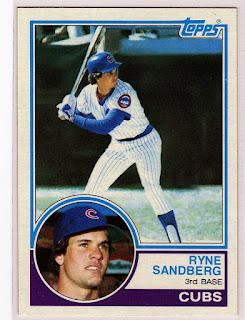 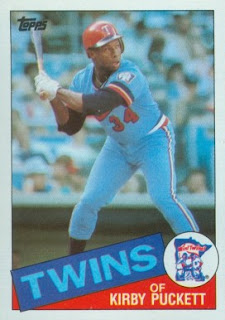 Turning the Imaginary into Reality!

That's UNPOSSIBLE right? Well, thanks to the Topps Star Wars card trader app I was able to sell my white Hoth cards I acquired for free over time for the below cards that are the latest entries into my Rookie Book project. I can't spend money on digital cards, but if someone is willing to pay for my imaginary cards I'll be more than happy to take the cash and purchase actual cards for my collection. 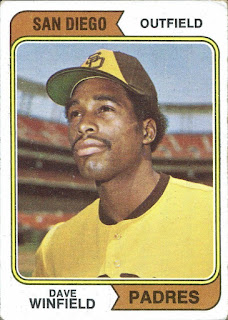 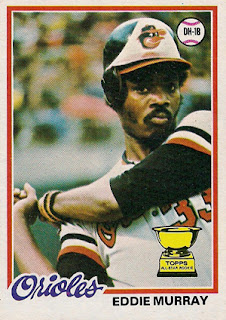 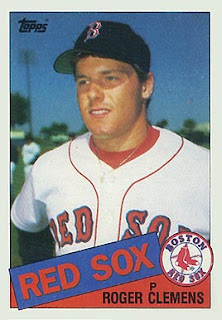 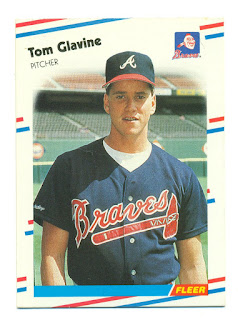 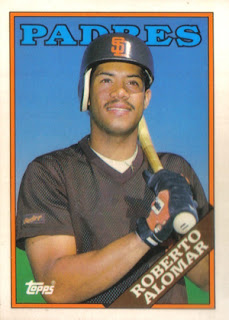 35 cards total in the base set and update 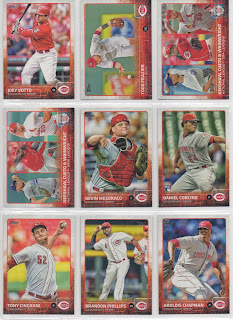 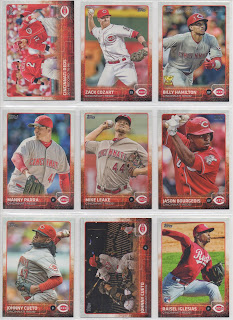 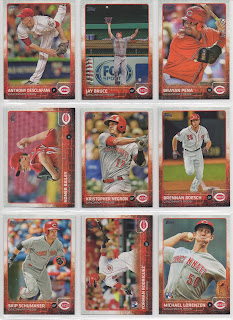 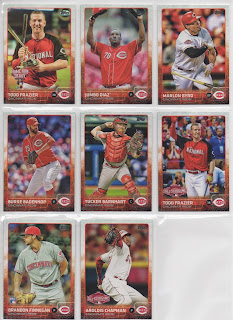 Posted by Reds Card Collector at 7:17 AM No comments:

Just What I Always Wanted!

Call me crazy, but I'm starting a new project. This one leans more towards the side of nostalgia more than anything. I remember when I first got into the hobby back in the mid 80s the lure of the rookie card. Granted you still have prospectors out there today that snatch up bowman in hopes of turning a profit somewhere down the road. That idea never crossed my mind. For me, it was about owning an iconic rookie card from a hall of famer or a star that you knew would make it to Cooperstown one day. While I've made a sizable dent in my wantlist over the past few years, it's always bothered me that I never chose to pursue that. Last week while browsing sportlots I came across a group of rookie cards that I had always wanted at a price that was too good to refuse. So I bought them and hence the start of a new project...a rookie book. Now before this project gets out of control, I've decided to set some parameters for this: no card older than 1960 (the cards from the 50s and prior are just too expensive...sorry 1952 Topps Mantle), no card made after 1993 (I left the hobby in 1994 so I want to keep this as a strictly nostalgic project), only one rookie card of a particular player, and 40 cards total for this project. With that, here's the first four entries into my rookie book project: 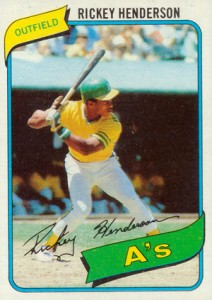 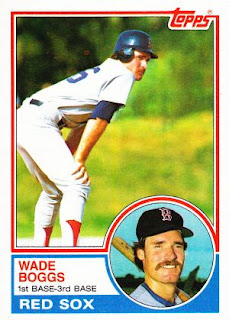 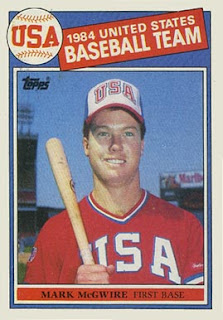 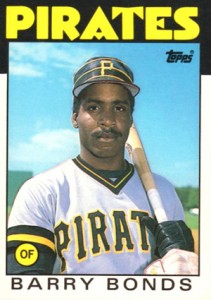 Posted by Reds Card Collector at 8:56 AM 2 comments:

My Second Tobacco Card of the Year! 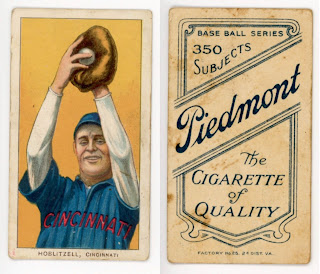 I was able to purchase this t206 Dick Hoblitzell on eBay a few weeks back for just over $30 shipped. Not a bad price for a piece of cardboard that's over 100 years old. Last night marked the end of baseball for 2015. While many of us our glad to put that miserable season behind us, I think we're all a bit sad knowing that we have to wait until spring to see our teams take the field once more. Anyway, I'm not waiting until spring to collect baseball cards. In fact, it's the one thing that helps me sooth the pain and pass the winter months without baseball. It's especially helpful when you can stare at cards such as these and know that in the grand scheme of things Opening Day is not that far away.
Posted by Reds Card Collector at 10:05 AM 2 comments: